As an Italian artist, sculptor and architect, we salute you, Bernini, a true master of your trade.

As Wikipedia reminds us, you managed to capture the sheer drama of a narrative, in marble, of all things, and leave the one looking on near breathless in awe. You make it worthwhile even going into a Church in Italy to look at your art, even though you, too, were seduced by the fairymongerers in the Vatican, most likely as a small boy, knowing them.

But, oh, how much greater, Bernini, would your art have been had you been alive today! Perhaps you would have steered clear of the incessant Biblical references and themes from the lives of the Saints, those mythical heroes from antiquity?!

Perhaps, instead, you would pioneer new and innovative modern art today, in which you would challenge the prevailing orthodoxies of religion by carving a urinal out of marble and leaving it in the art gallery, or better a Church, laughing at the shock and confusion that you had caused by your subversive atheistic leanings!

Perhaps, you would have carved a shark and placed it, not in formaldehyde, but instead, in marble! Or a marble tent with the names of all the people you've shagged carved on the inside!

Oh, Bernini! If only your genius were here today, it would have been improved ten thousand times, because you would have stuck to atheistic, temporal affairs, rather than the yearning of the sky fairy land and those ridiculous spiritual flights of fancy that you documented in stone!

Why could not artists who appear to have been so much more gifted in yesteryear than they are this year, perhaps even more evolved than modern artists, have kept to the same themes that modern artists enjoy, the ones that challenge us and yet confirm us in our unbelief and especially the ones that detract from religion or mock it gratuitously?

Think, Gian Lorenzo, of the modern themes that you could have got your marble cutting teeth into; themes such as self-indulgence, depravity, despair, existential angst, documenting the wholesale collapse of Western civilisation, total confusion, themes of moral decay, urban graffiti and the violence that marked 20th century Europe. Perhaps, Bernini, were you alive today you would challenge the Church, who were so often your wicked paymasters, and produce the recurrent and increasingly more common desecration of religious imagery and iconography, especially concerning Christ and the Virgin Mary, that we have today, in marble?

Oh! Think of how much better art would be today if Gian Lorenzo were still here, doing the same things that modern artists do...only in marble!
Posted by The Bones at 10:32 3 comments:

The Telegraph today highlights an exhibition in London at the National Gallery.

The question is, should someone who was by all accounts a sky fairy myth believer be given this level of admiration and praise?

To us it just seems irresponsible. Sure, he produced stunning art, but surely we've evolved since then to reject these antiquated, sky fairy stories of Virgin births, Immaculate Conceptions, Incarnations, Saints and the rest of it.

Nice art, but this kind of sky fairy myth nonsense shouldn't be promoted. It might give people ideas about some weird, supernatural ridiculousness.

Leonardo! Whatever were you thinking, man?! We know you were a mathematician as well as an artistic genius. Do the maths!

No evidence + faith = no evidence!

No evidence = no God!

It's easy, fruitcake! Do the sums! If GCSE kids can get it right in our modern education system, apart from in those repulsive, vile, indoctrinating, dangerous, 'faith schools', all of which should be closed down, leaving only atheistic academies still standing, then why couldn't you?! Nutter!
Posted by The Bones at 03:24 1 comment: 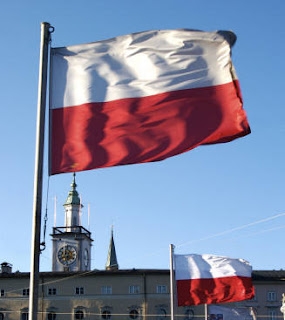 To this very day, nearly an entire country of sky fairy myth believing cretins...just don't tell your plumber that.
Posted by The Bones at 16:24 2 comments:

Nowhere are the idiocies of the Pope-worshipping, idol-gazing, touchy-feely-relic hunters - the Romany Catholics - more evident than in the work of this sad philistine from Italy.  This so-called 'poet' takes us through a tour of Hell, Purgatory and then, yes, last of all, Heaven, of all places, where he gets to meet up with his lost love, Beatrice, and live happily forever with the sky fairy in the sky. Aww...isn't that nice!? Well, we hope your faith brings you some kind of comfort you crutch dependent sociopaths! We don't need faith! We've got humanism and its based on science, unlike your antiquated circus performers in the Vatican! Here at SFMBCs, we can think of only one book in which such gigantic monstrosities of the spiritual are taken as seriously as this Italian kiddie-fiddler sympathiser - the Bible!

Well done, Dante, you crazed Italian buffoon! So long, with your A-Z map of the afterlife! No good to you now, is it mate! Where are you now, eh?! Nowhere! Showing nobody around nowhere in the abyss of nothingness! Life is not a rehearsal, poet boy. You only get one shot! You lost your love! So what! Grow up and get yourself another wife and have as much fun as you can in this life, because there ain't nothing afterwards, lover boy, but a black room of black non-existence in which you feel nothing because you don't exist! Hard luck, Romeo! Instead of writing one of the most compelling pieces of poetry in the history of the entire World you should have been analysing the data, which you never found, because there is none, because there is no tooth fairy, cretin! We know about you Romany Catholics and no, frankly, we don't want a sprig of heather!

Thanks Dante, for the vaguely interesting poetry, but we'll pass on your dramatic religious outpourings of infantile Catholic dogma! Take your afterlife SatNav, turn right after the next 200 yards down nothing street, walk into nothing house, in nothing street, in nothing town, in your nothing world of the afterlife and stare into nothingness for, er, the opposite of eternity, because there is no such thing as eternity, you ridiculous, brainwashed, backward Italian genius!
Posted by The Bones at 13:47 2 comments: 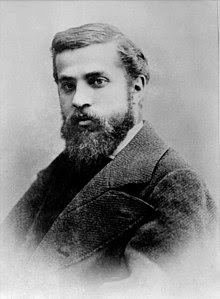 You can tell this fruitcake's head was in the clouds. Just look at his Cathedral to the sky fairy and his psychedelic, surreal houses! Yeah!

You and Dali would make a fine pair! Catholic cretins! You dedicated your whole life to building a massive church out of your fantasy land head and what now?

Next thing you know the villain in the frock will be beatifying you or something! Nice one, Gaudi! Time waster! Well, we hope your happy with your Church now you don't exist!

Why did you build a massive Church when you could have been building monuments to our glorious humanism, thus leaving behind a credible legacy to humanity, cretin!? Think of all the glorious monuments to atheism and compare them to your Cathedral! Do you really think it compares to the captivating skull museum in Cambodia?!

When you were doing your sketches did you ever find time to look for some evidence? No! Why? Because you were too brainwashed by some Nazi, paedophile-ring orchestrating, puppet master Pope! Why can't architects be normal, rational people like us?! Thanks for the buildings, loser, but your God, if he exists, is on our side because even God wants to see the data! It's science, cretin!
Posted by The Bones at 16:23 1 comment:

He wrote fantasy stories for children.

That's all the evidence we need.

Where was his evidence? Nowhere!

Looks like this was one fantasy he never grew out of! 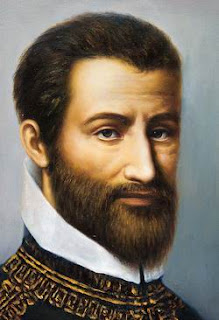 'Palestrina was an Italian Renaissance composer of sacred music and the best-known 16th-century representative of the Roman School of musical composition. He had a lasting influence on the development of church music, and his work has often been seen as the culmination of Renaissance polyphony.'

Great music, shame about the faith! What's one of the World's most gifted composers doing bowing down to papal idols and setting psalms to music? Was he totally demented? You wouldn't think so to listen to his music, full of transcendant glory, but, on sober and careful reflection, how can we respect someone who was so obviously certifiably insane?! Cretin! Nunc Dimitis? Leave us in peace more like, Pal, with your latin nonsense and sky-fairy myth believing absurdities! Reason-rejecting moron! I suppose some believers would posit incredible polyphony like this to be some kind of 'proof' for an eternal, transcendent being. We want scientific data, not melodious chant, you un-evolved, ridiculous  anomalies of the human race!

WELCOME TO OUR CLEAR THINKING OASIS 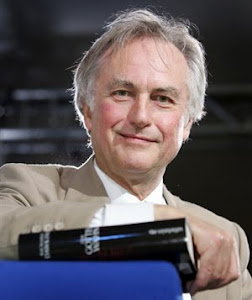 Congregation for the Total and Utter Annihalation of the Genetically Unsound 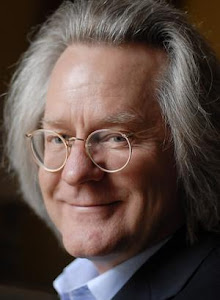 Congregation for the Philosophical Monopoly of Godless Thought

Congregation for the Provision and Promotion of Suicide to the Economically Unproductive, Mentally Ill, Generally Aged, Burdensome or Otherwise Incapacitated

Congregation for the Indoctrination of Young Minds 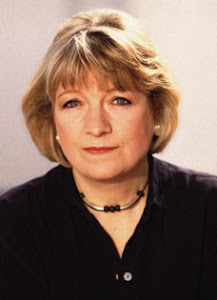 Congregation for the Dissemination of Humanist Dogma

The only deity data in existence...

...is our profit margins!

There's probably no God so if you kill 20 million people

The Pope is Evil 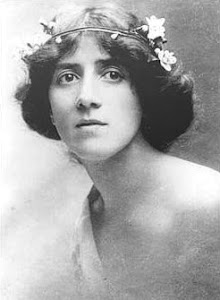 She was just a noble Nazi Sympathiser Her Whole Adult Life Who Wrote Gushingly Admiring Love Letters to Adolf Hitler and who wanted to exterminate the poor, the blacks, the mentally ill and all 'feckless' people...but hey, nobody's perfect!